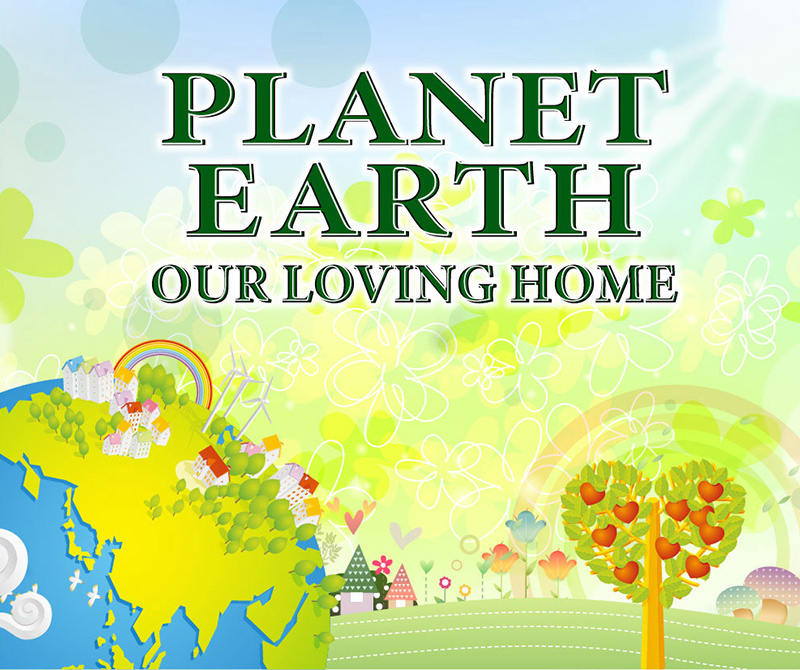 Extreme heatwaves not only pose a threat to humanity, ecosystems, and the global economy, but also increase the risk of other types of disasters. Heat can exacerbate drought and water shortages that can destroy crops and lead to famine, while hot dry weather can create wildfire conditions. On today's program, we’ll look into the extreme heatwave events of 2021 and the connection between heatwaves and the triggering of many other disasters. Kathy Baughman McLeod, Sr. Vice President and Director of the Adrienne Arsht-Rockefeller Foundation Resilience Center, is leading the global call for the dangers of extreme heat to be properly recognized. She says, “Heat is a silent killer, it sneaks up on you.” It doesn’t have a season and it isn’t dramatic but it is quietly killing more people than any other climate phenomenon -- particularly in places that are not accustomed to such high temperatures. In addition, the brutal heatwave killed millions of mussel-people, clam-people, and other people of the marine kingdom. It was also responsible for the death of nearly all juvenile Chinook salmon-people in the Sacramento River, pushing the endangered people of the fish kingdom even closer to extinction, according to officials from the California Department of Wildlife.The extreme heat also fueled deadly wildfires and worsened the current drought conditions in the Western US. “Right now, part of seven southwestern states are experiencing what is known as exceptional drought, the most severe category of dry conditions. And in some of those same places, roughly 50 million people are about to endure temperatures well above 40 degrees Celsius.” Experts have suggested that people and authorities should be prepared and equipped to cope with extreme weather events like this. However, Supreme Master Ching Hai says that the best approach is to stop the global warming that causes climate change. “Too hot. And people will die too. People die, animal-people die – not to talk about anything else. And then diseases will spread because of the heat. When everything is so depleted like that, I don’t think it’s a very good idea. First, have to stop the animal-people industry to cool the planet and then for everything else we can have time to take care of.”
Гараг дэлхий: Бидний хайртай гэр орон
2022-01-24   133 Үзсэн
13
396p720p720pHQ1080p
Гараг дэлхий: Бидний хайртай гэр орон
2022-01-24
396p720p720pHQ1080p