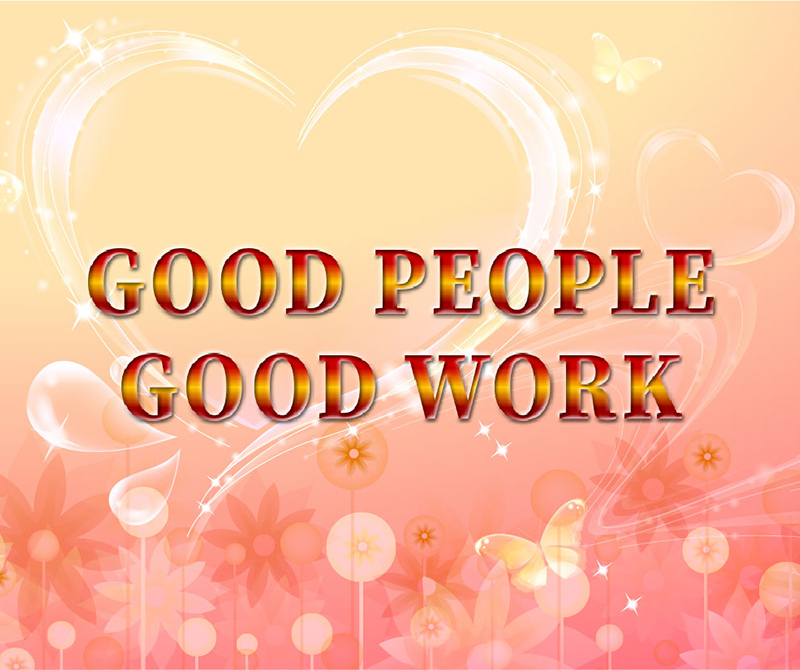 Amy Jean Davis is an American actress, pop singer and film production manager. She was a top 24 Finalist on season 7 of the famed singing competition “American Idol.” Besides being a celebrity, she is also known for her animal-people rights advocacy and being a spokesperson for the Animal Save Movement. Before being involved in animal-people rights, Amy had been a vegan for years.Amy has established an animal-people center in Sun Valley, California, called the “Love Always Sanctuary” for around 70 residents rescued from animal-people factories and elsewhere. “We need people to see that these animals are amazing, just as amazing as the dogs and cats that they know. A lot of people don’t know that turkeys love to cuddle. You sit down on the ground, and they’ll come right up to you and want to sit in your lap. Basically, any animal, whether they were bred for food or not, will behave this way if they’re cared for and they’re loved.”Besides running the sanctuary, Amy has other avenues to also help more precious animal-people friends. In 2016, Amy started LA Animal Save, which is the Los Angeles chapter of the Animal Save Movement, an organization co-founded by Dr. Anita Krajnc, a Shining World Compassion Award recipient. “And the mission of Animal Save Movement is to bear witness at slaughterhouses to every exploited animal. We also are working to reverse climate change by defunding animal agriculture. And we also want to make plant-based diets accessible to everyone, so everyone has the ability to eat a healthy diet and have a long, healthy life.”Animal Save Movement’s events have had a very measurable impact on the public. Many realize they no longer want to be part of a barbaric food system that kills and hurts our animal-people friends. “Those are the common stories that happen because of the power that an individual has just for existing. And when you witness that individual’s suffering, you're changed in a way that you want to live so you're not participating in that.”
Сайн хүмүүс, сайн үйлс
2022-01-24   108 Үзсэн
11
396p720p720pHQ1080p
Сайн хүмүүс, сайн үйлс
2022-01-24
396p720p720pHQ1080p