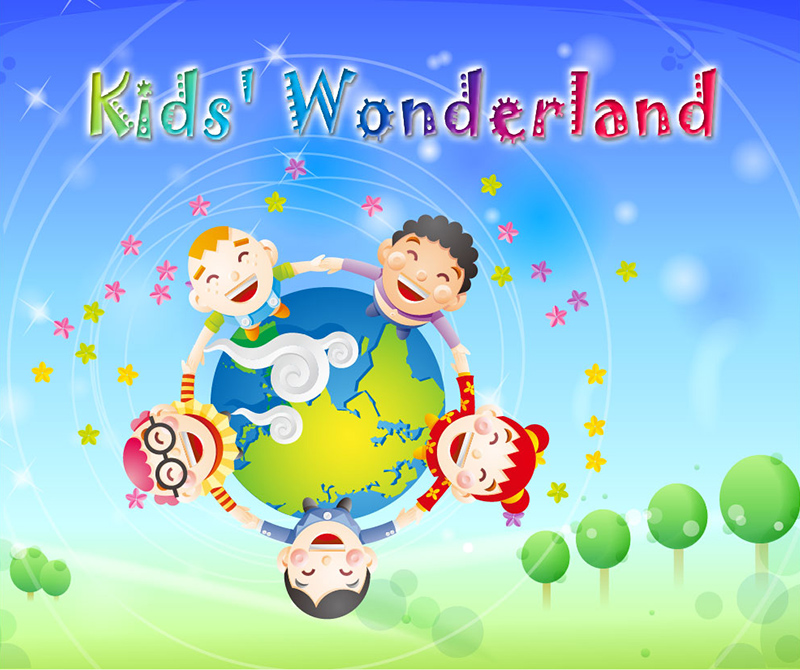 Our world is full of light. We see light from the Sun, the Moon, the stars, light from fires, as well as light generated by humanity. Light is an essential part of the world. What is light? Light. Well, that’s a type of energy we use all the time. Through outside all day long, we get light from the Sun that can turn sunlight into useful energy which makes them grow. In addition, animals and humans also depend on plants to flourish. By eating plants, both humans and animals are able to absorb the energy stored within the plant. Sunlight helps the body produce vitamin D and form strong bones. Realizing the healing effects light can have, scientists and doctors have developed light-based therapies to treat certain skin conditions, sleep and psychiatric disorders, and even cancer. Extensive light therapies have been practiced on many advanced planets. “And they don’t use medicine or equipment to heal these kinds of people. They use different kinds of energy, rays or light to heal this kind of patient.” We just discussed the physical lights that are visible, but there are also lights so subtle and refined that most people can’t see them. “The Light around the Buddha and Jesus is called the halo, the magnetic field of the Enlightened One. And the more enlightened a person is, the brighter this Light around him or her. And only when you have opened the wisdom eye can you see a person has Light or not.”Interestingly, in Hawaii, there is a legend passed down from the ancestors about the Bowl of Light. It goes like this: “Each child born has at birth, a Bowl of Perfect Light. If he tends his Light, it will grow in strength, and he can do all things — swim with the shark, fly with the birds, know and understand all things. If, however, he becomes envious or jealous, he drops a stone into his Bowl of Light and some of the Light goes out.” Light, which appears to be a simple phenomenon of the universe, is immensely beneficial for life on earth and beyond. Thanks to light, we see life in glorious colors and shades. What’s more, there is light within us that can shine like the stars if we allow it to happen.
キッズワンダーランド
2021-01-09   381 閲覧数
24
396p720p720pHQ
キッズワンダーランド
2021-01-09
720pHQ720p396p

Haha! Would you like to learn some interesting games that kids from different countries have been playing? Welcome to our show, “Come Outside to Play with Us.” The first game we would like to introduce to you is a traditional game called “Egrang.” To play this game, the participants each need a pair of stilts made with bamboo. The participants then must perform different tasks while using the stilts. Dancing and racing are some of the most common tasks. This game can train the participants to balance, walk gracefully, and build courage. Another one is called rangkuk alu, or tinikling. which is a traditional game played by people in Indonesia, the Philippines, and other countries around the world. It is a form of traditional dance involving two or more people beating, tapping, and sliding bamboo poles on the ground. They compete against each other in coordination with one or more dancers, who step over and in between the poles. There are a lot of benefits to spending time in nature either to play or just hanging out. A study conducted in the UK concluded that after spending time in nature, most children showed improvement with their school work, and became more capable of taking on challenges. As a result, they felt more confident in themselves, and had better relationships with their classmates and teachers. The great scientist, Dr. Albert Einstein, said, “Play is the highest form of research.” Play is the vehicle of children for learning, exploring, developing new skills, and connecting with others. Recent research also indicates that spending time in nature may bring other physical and mental health benefits. Exposure to new environments boosts our immune system, which means we won't get sick as easily. Sunlight provides vitamin D and boosts happiness. By playing outside we can also acquire blessings, along with positive energy from trees, grass, and all the plant life surrounding us. Supreme Master Ching Hai has also mentioned the spiritual blessings we can receive from Nature. “The sun cures your aches and pain, it eliminates toxins through sweat – when it’s hot, you sweat – and also it cures some of the diseases or other ailments. The sun gives benefits to all, bad or good. The sun would glorify the whole Earth that we live on and it gives life to all beings: plants, minerals, animals, etc. The sun gives also people happiness, carefree feeling. The sun is necessary for all on Earth.”
キッズワンダーランド
2020-11-22   231 閲覧数
14
396p720p720pHQ
キッズワンダーランド
2020-11-22
396p720pHQ720p

Despite all the loss and grief inflicted by the COVID-19 pandemic, people across the world have taken actions to spread joy, strength, and healing where it is most needed. In our two-part show, we want to highlight some of the noble children and teens who have gone above and beyond for the greater good. Two boys from India, Jashith Narang and Ayush Sankaran, took advantage of the precious lockdown time by developing a Smartphone app, called “Climate catastrophe – Earth in Dearth in only seven days.” Users can calculate their carbon footprint based on their daily activities. It also has two games; one is about deforestation and the other is about renewable energy. Their app won an award in the App Inventor Hackathon 2020, held by the Massachusetts Institute of Technology (MIT). Stephen Wamukota, a nine-year-old boy from Kenya, independently built two simple devices from wooden window frames; these contraptions help people wash and sanitize their hands, without worrying about frequently touched surfaces, like faucet handles and soap dispensers. His invention won him the Presidential Order of Service, Uzalendo (Patriotic) Award from His Excellency Uhuru Kenyatta. A 12-year-old boy from San Francisco, USA named Mizan Rupan-Tompkins invented a smart tool to help people avoid germs. He was inspired with the idea when he noticed his parents were struggling to open doors using their sleeves. He used a 3-D printer to make hook-like devices called, “Safe Touch Pro” in order to minimize interacting with high-touch-surfaces. High-touch-surfaces are objects people interact with frequently to get around, such as door handles, elevator buttons, and ATMs! A 13-year old Canadian boy named Warren Richmond made face shields for health care workers. My young friends, what’s a good deed that you plan to do? What can we do with our “Two Hands”?
キッズワンダーランド
2020-10-31   416 閲覧数
21
396p720p720pHQ
キッズワンダーランド
2020-10-31
720p720pHQ396p