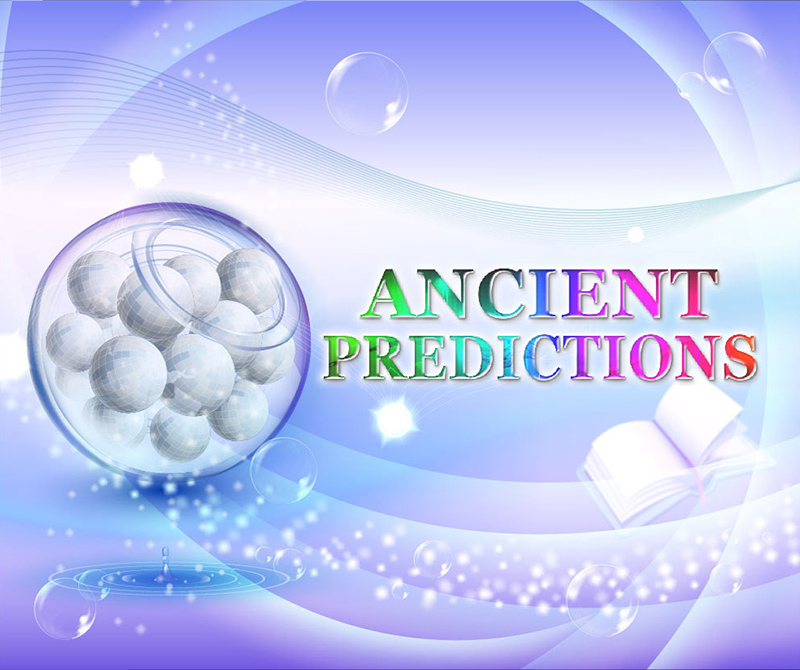 Baldr is the god of light, spring and happiness; the most beautiful, beloved and wisest of the deities. His death and resurrection are tied to the destiny of the world…In our previous episodes, we discovered the Norse story of Ragnarok, about the world’s destruction and a final battle between the forces of good and evil.According to Norse mythology, a critical event occurred before Ragnarok began. It was the death of Baldr, one of Odin’s sons, at the hands of the troublemaking god Loki. Baldr is the god of light, spring and happiness; the most beautiful, beloved and wisest of the deities. His dwelling place was the most pure and virtuous part of all the Nine Realms. Tender and innocent, Baldr the Bright also served as an arbiter whenever there was discord between the gods and humans. The story goes that Loki, the god of mischief who also uses magic, tricked Baldr’s blind brother Hoder into killing Baldr. This terrible tragedy prompted untold chaos throughout the Nine Realms (the cosmos). Hence, Ragnarok, with its wintry darkness and destruction, was set in motion.…have all reported deaths amid historic freezing temperatures. The icy roads creating an early morning nightmare… There are downright apocalyptic images coming out of Australia right now… A few days ago, this was farmland. Now, it is a sea. Etc…Baldr, as the most glorious, innocent and wise, is reminiscent of an enlightened Master, beloved in heavens but also on earth as an intercessor for humans. In fact, some scholars have compared Baldr to Lord Jesus Christ because of the shared purity and blameless death.As Supreme Master Ching Hai also recently revealed, Lord Jesus’ unjust death, like Baldr’s, had also caused our world to fall into darkness and misery. “The good people, good leaders or the spiritual people, or good Masters, they came into the enemy state. It’s lucky that they’re still alive and continue working and not immediately killed almost, like Jesus Christ. What has He done? The Lord Jesus, what has He done to anybody? Even if He keeps preaching, even if He says He’s a child of God, so what? Nobody has to believe Him. (Right. Yes, Master.) But they don’t have to kill Him in such a way. And for that, the world has to slump into darkness for a long time. Nobody sees it, but many people were condemned to hell and darkness for long, long, long centuries. And that influenced the development of our world, spiritually and scientifically as well. Not just the meat eating that adds up on to it, that makes many wars, many plagues, many disasters. People don’t know it, don’t see it. But the murder of Jesus Christ brought so much misfortune, disaster onto our world. (Yes, Master.) I cannot talk. I can never talk enough about that.”WARS IN THE WORLD: THE COSTS Not included are emotional, psychological, physical, and spiritual damage for people, children, and future generations. Etc…After Baldr’s death, the bereaved gods sent a messenger to the underworld (where all the deceased go), in order to secure Baldr’s release. However, Baldr could only be returned if all things in the world wept for him. So the gods asked all humans, animals, trees, plants, and even the rocks to cry for Baldr – and so they did. All except for one being: an old giantess who was actually Loki in disguise! Ultimately, the world failed to bring Baldr back to grace them with light and joy.The numbers of murders and shootings soared. Etc…If we were to compare this with our own world, perhaps we can regard Loki as the obstructive maya, who does not wish for the world to have an enlightened Master. Also, the failure to bring back Baldr so easily could mean that the world had to undergo the retribution for its collective bad karma. It could also be a lesson that a Saint’s presence is to be cherished and should never be taken for granted. Etc…“They do practice Quan Yin Method – means the Light and Sound. Many planets’ people know about this, and if it’s possible, always a Master comes and teaches them. Only some of the planets are so bad, so bad that no Master is allowed to go there. First, because they are not worthy. Second, because that Master will die in seconds, the moment they find out. (Yes.) You see Jesus? You see Prophet Bahá’u’lláh, you see the Sikhs’ Masters, you see other religious prophets. See? How did they fare? The more famous Master or the less famous Master or the un-famous Master, how did they fare? Not too good, is it? Because our planet is not as benevolent as we should be as a human race. (Yes, Master.)”Yet, thankfully, the prophecy says that Baldr will return – at the end of Ragnarok, when the renewal begins. As the respected American writer Robert A. Heinlein aptly put it: “At Ragnarok theworld as weknowit will bedestroyed. But that is not theend. After a longtime, a time ofhealing, a newuniversewill becreated, one better and cleaner and free from theevilsof this world.”
Maraming Bahaging Serye ng mga Sinaunang Prediksyon tungkol sa Ating Planeta
2021-03-07   505 Views
21
396p720p720pHQ
Maraming Bahaging Serye ng mga Sinaunang Prediksyon tungkol sa Ating Planeta
2021-03-07
720pHQ720p396p